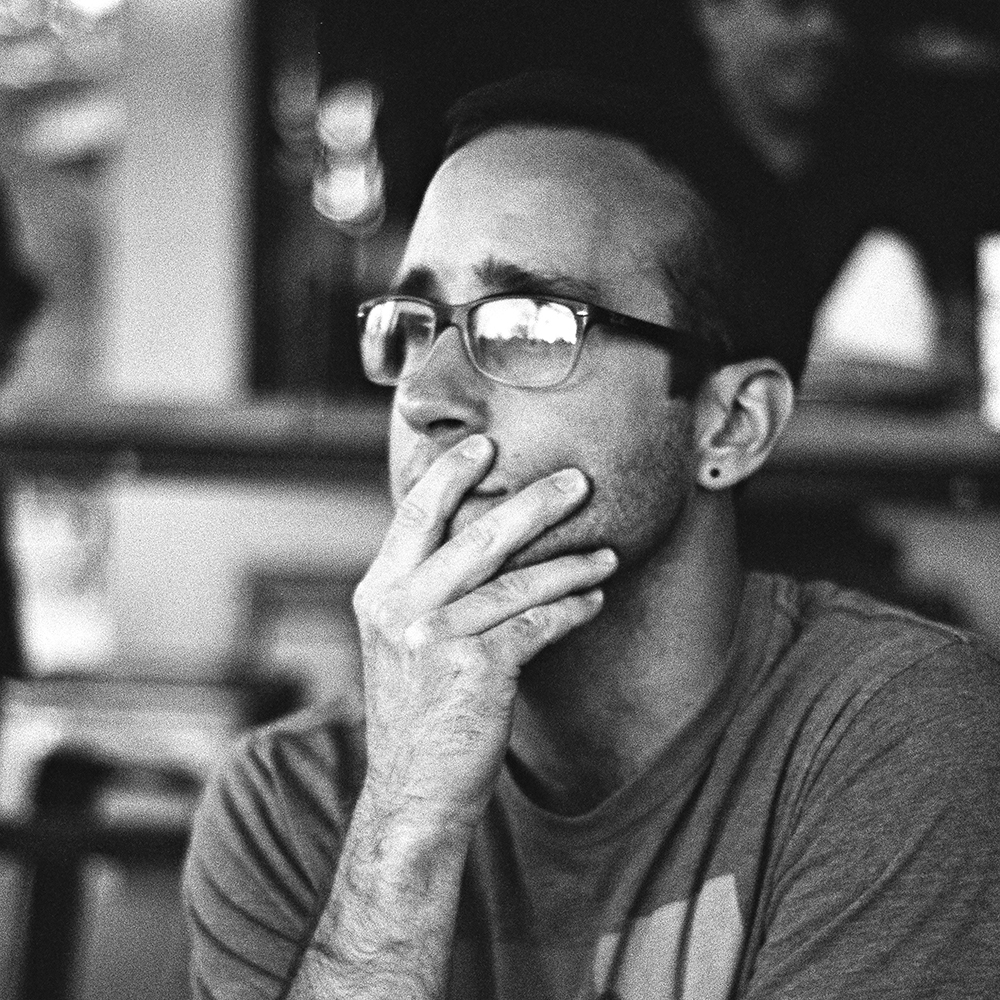 Ross was born and raised in the great state of New Jersey. As a child, he had many interests, including Art, Nature, Science, Music and Athletics. He competed in several sports, but chose to pursue Diving in lieu of Golf, Tennis, and Swimming. He found success at an early age, winning the Junior Olympic National Championships in 2006, when he was 13 years old. His passion for Diving continued, and he accepted a scholarship to the University of Denver in 2011.

As a full-time student at a prestigous university, as well as a Division-I athlete and captain of a top team in the country, Ross learned many valuable lessons about time management, leadership, and accountability. Ross graduated from the University of Denver in June of 2015, receiving a Bachelor of Arts degree, with a major in Emergent Digital Practices, a program that blended art, culture, technology and media, and a double minor in Art and Business Administration.

With no clear direction after graduation, Ross decided to attend the Turing School of Software and Design in Denver, Colorado, a non-profit web development training program, which prides itself in turning great people into outstanding developers. Since completing the program in March of 2016, Ross has held positions as a capable Front End Software Engineer. He is currently helping his teammates at Twilio SendGrid build the world's most trusted communication platform.